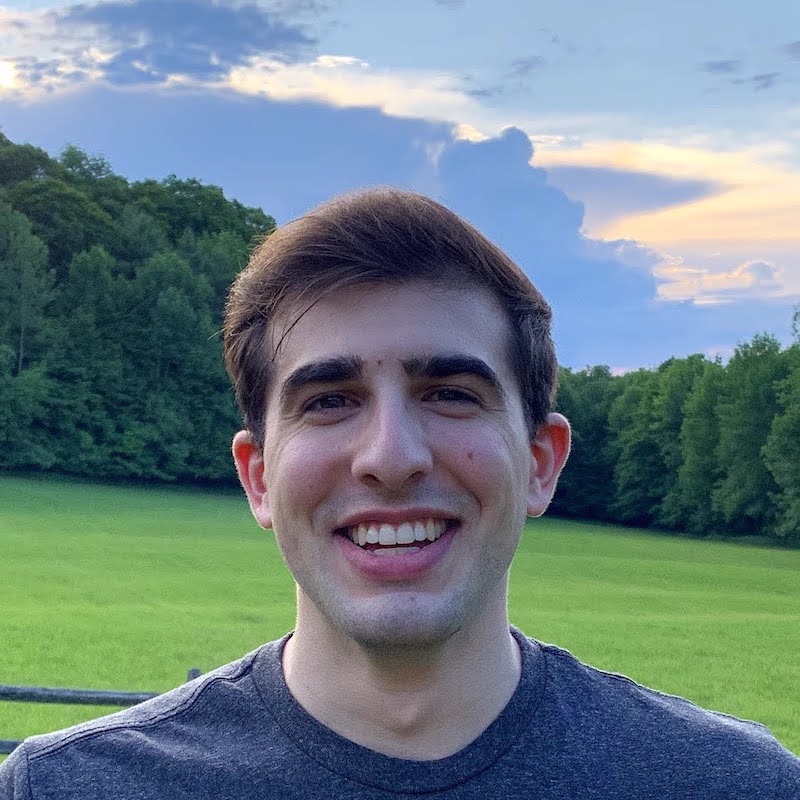 I am an independent computer security researcher based in Portland, Oregon.

I offer my consulting services through Colias Group, LLC.

IceCap - At Arm Research, I started and led the IceCap project. IceCap is a hypervisor with a minimal trusted computing base which serves as a research vehicle for virtualization-based confidential computing. The IceCap Framework, a byproduct of the IceCap Hypervisor, is a collection of tools and librarys for constructing seL4-based systems with CapDL and Rust.

seL4 - I am a contributor to seL4, the formally verified microkernel. My contributions span the kernel itself and CapDL.

Isabelle + Nix - The Isabelle developers suggested that trying to repackage, let alone port, Isabelle would be insane: [1] [2]. Nix provides a realistic and satisfying means to such a port. To prove it, I've used Nix to port Isabelle to Arm. This port has just recently become relevant due to the MacOS transition to Arm.

Nixpkgs - I am a contributor to the Nix packages collection.

Malice - Haskell framework that provides abstractions and protocol-specific attacks for intercepting and modifying network traffic. It leverages the power of Haskell’s type system to define an embedded DSL for describing the actions of Eve and Mallory. In effect, it allows a person in the middle to write code that is as close to pure evil as possible.

pyxendbg - GDB server for virtual machine introspection under Xen. Inspired by xendbg, but with Arm in mind. Designed for debugging paravirtutalized unikernel guests.

kgo - kexec implemented in pure Go, with some extra flexibility. Designed to boot a type-1 hypervisor such as Xen or Hafnium, with LinuxBoot in mind.

routor - Tor controller that allows circuit paths to be chosen on a stream-by-stream basis.

wmonad - A set of Haskell libraries encapsulating interaction with the X11 server, enabling the expression of pure X11 logic.